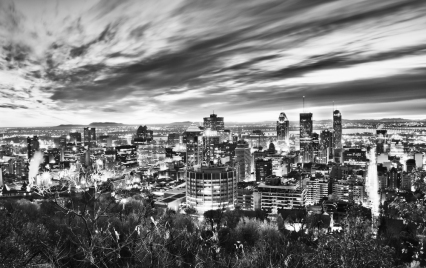 Canada Mortgage and Housing Corporation says the most prevalent issues it has observed in the 15 markets it monitors are overbuilding and overvaluation, which occurs when house prices outpace economic fundamentals such as income and population growth.

It said there is strong evidence of problematic conditions in Vancouver, Victoria, Saskatoon, Regina, Toronto, Hamilton and Montreal .

CMHC’s housing market assessment is intended to be an early warning system to alert Canadians about problematic conditions developing in the country’s real estate markets.

“Price acceleration in Vancouver, Victoria, Toronto and Montreal indicates that home price growth may be driven by speculation as it is outpacing what economic fundamentals like migration, employment and income can support,” CMHC’s chief economist Bob Dugan said in a news release.

“For this reason, homebuyers should ensure that their purchases are aligned with their needs as well as the long-term market outlook.”