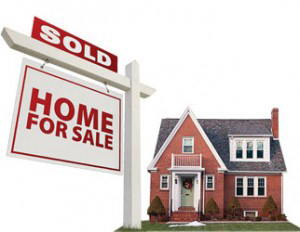 Buy a house with less than a 20% down payment and you have to get mortgage default insurance. There’s no choice. The rules are dictated by Ottawa and protect the banks, in the event you default.

The rate you’ll be charged bears very little relation to your individual risk. You have a fantastic job, a great credit history and live in a part of the country where the housing market is on solid footing? Forget it, you’re paying the same premium as anyone else and it’s mostly based on your downpayment.

“The mortgage insurance product, irrespective of who sells it, is the same product. There is less product differentiation that there is among choices of 89 octane unleaded gasoline,” says Finn Poschmann, vice-president of research of the C.D. Howe Institute. “In gasoline, at least you can choose among ethanol content levels and detergents. Not so with mortgage insurance.”

Starting on May 1 consumers will pay even more for this insurance which provides a backstop to the entire Canadian economy given Ottawa is on the hook for close to the $1-trillion in mortgages it guarantees.

But this type of pricing could all change in the future. Evan Siddall, a former investment banker who was installed as president and chief executive of Canada Mortgage and Housing Corp. in December has been asked about the possibility of a risk-based method of assessing mortgage default insurance.

Sources say the new CEO has told people he doesn’t disagree with the principal of risk-based insurance.

CMHC wouldn’t offer any specific comment. “CMHC’s President has been consulting with a broad range of housing stakeholders across Canada over the past three months in order to gather information and perspectives on several different topics, including mortgage loan insurance,” a spokesperson, said in an email.