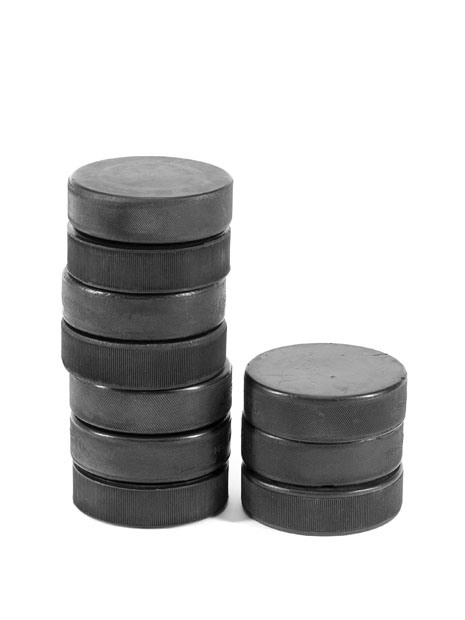 Ever since the U.S. housing bubble burst, it’s no surprise that foreign buyers have flooded the U.S. housing market.  Both the Canadians and the Russians are leading the pack, but in different ways.

“Canadians tend to be very value oriented,” says Jed Smith, managing director, quantitative research for the National Association of Realtors. ”The buyers are generally not wealthy, although obviously they can afford a second property. In contrast, Russian buyers are believed to be more affluent and looking for upscale, expensive properties. They are generally seeking properties that establish a presence or image.”

According to a survey by the National Association of Realtors, foreign buyers accounted for $82.5 billion, or 8.9 percent, of the $928 billion spent on U.S. residential real estate from April 2011 through March 2012.  Foreign investment in real estate has helped the U.S. housing recovery tremendously since the crash, and Canada being a top investor in the U.S. market, is leading the way in aiding this recovery.

Besides Canada, who else is buying?

The “BRIC countries” — Brazil, Russia, India and China — are the fastest growing and largest emerging market economies in the world to date.  Today’s low prices and the potential for appreciation make U.S. properties particularly attractive to the BRICs, as does political stability. BRIC countries combined account for 22% of the foreign buying activity in the U.S. and Canadians account for 24%. Even though Russia only accounts for 2% of the buying activity they’re attracting a lot of attention.

In Russia, the nation’s 80 billionaires account for 7 percent of the total population of people with a net worth of $30 million or more, but they own 84 percent of that group’s $640 billion in wealth.

There is much publicity around Russia and other BRIC countries because they are showing the fastest global growth in billionaires.

What Russians are lacking in quantity, they’re making up for in high priced trophy properties in the U.S. Conversely, Canadians have been a dominant purchasing force in states like Arizona and Florida. Canadians see an opportunity to scoop up a home that could be used for vacations now and retirement later, as opposed to spending record breaking amounts on the most opulent real estate the U.S. has to offer.

Russians get more media attention because they buy the sexy, high ticket trophy properties. Russian billionaires have been making news for snapping up some of the swankiest homes in the U.S.  Forbes reports that Russian billionaire Dmitry Rybolovlev’s daughter bought an $88 million penthouse in New York City after spending $100 million on Donald Trump’s Palm Beach palace in 2008; Yuri Milner was reported to have ‘overpaid’ by 100 percent on a $100 million Silicon Valley mansion in 2011; and an anonymous Russian buyer put down $47 million for one of Miami’s most expensive sales ever.

Edward Mermelstein, a Manhattan attorney who guides foreign buyers through the purchase process says that one of the reasons for this buying spree is it’s much easier for someone from Russia to get a visa in the U.S. than in the U.K. For instance, Mr. Marmelstein says “particularly in the $20 million-plus market, there are a disproportionate number of Russian buyers.”

The political climate in Russia is also a contributing factor to the growing number of Russians looking to purchase real estate outside their country. Russians are looking in markets perceived as safe or that are positioned for appreciation, which is why the US is a prime purchasing target.

Buyers from Canada tend to be more diverse, representing a wider range of income and have been cited as searching for homes from the lowest to the highest ends of the market.

About 24 percent of foreign buyers in the U.S. are Canadians, making them the largest share nationally, according to the latest report by the National Association of Realtors.

According to Realtor.com, Canadians account for the most international search activity on the listing site every month in nearly all of major U.S. metro areas.

Bob Krawitz of RE/MAX Signature in Chicago says that Canadians have also been buying up properties in the mid-western U.S., “The close proximity to Canada makes it an easy place for Canadians to invest money.” Interest runs along all price points, from properties that can be fixed up and rented out to seven-figure mansions.

So Canadians may be interested in buying a $2 million pied-a-terre or a less expensive winter residence, but are they willing to make eight digit real estate investments in the U.S.?