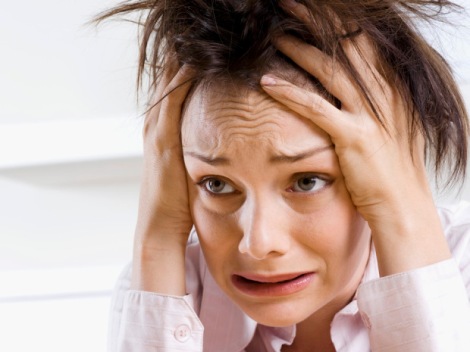 It may be stressful to think about it but higher mortgage rates are on the horizon.

The questions for homeowners is whether they can handle a hike in interest rates.

Bank of Montreal says consumers should stress test their mortgages a couple of ways, considering higher interest rates and a shorter amortization period.

Canadians new to the home market can be particularly vulnerable to changes in the mortgage market.

“First-time buyers should stress-test their mortgage to ensure they are well financially prepared for home ownership and a potential upswing in interest rates, not only to manage costs but also to pay off their mortgage as soon as possible,” said Frances Hinojosa, a mortgage expert with Bank of Montreal.

Rising rates: Should you lock in?

Consumers with long-term loans may already be feeling the squeeze. If you are coming up for renewal, it may be time to work in higher rates into your budget.

The fixed-rate five-year closed mortgage, which was once as low as 2.99%, has risen steadily in the past few weeks and is closer to 3.5% at most banks. It’s only a different of 50 basis points but it means a larger payment.

“It remains vital for Canadians, particularly homeowners, to be prepared for for the inevitable rise in interest rates,” said Ms. Hinojosa, adding Canadians should also consider shorter amortization periods.

It’s been just over a year since federal government cracked on the maximum length allowed for amortization for insured mortgages backed by taxpayers. The maximum length is now 25 years, down from a peak of 40 years. A longer amortization period lowers monthly payments and allows consumers to qualify for a larger loan.

That $500,000 mortgage with a 5% rate would become even more burdensome if the amortization length was cut to say 20 years — not something Ottawa is currently considering though.